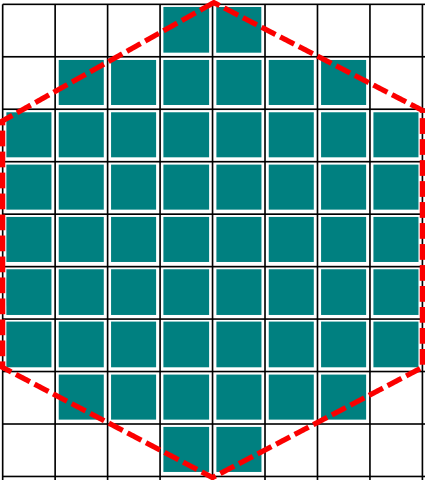 Our criminal justice system relies heavily on evidence to prove a person’s guilt or innocence. The burden of proof often is the deciding factor on whether a person is convicted of a crime or is set free. If the evidence shown in a criminal trial is inaccurate, forged, or tampered with, the entire proceeding has been jeopardized and the trial is rendered completely ineffective.

For criminals and prosecutors alike, the temptation for using falsified evidence may exist, but it is unlawful in any case. Criminals may want to present false evidence to show that they were not at the scene of the crime, or to for use as an alibi that will help them escape conviction. Prosecutors may be tempted to use falsified evidence to bolster their case or ensure the conviction of a person whom they are convinced committed the crime. The fact of the matter is, if the evidence does not exist to convict or exonerate, the case must move forward with evidence that is valid for the system to work.

Valid evidence should be authentic, original, and uncontaminated. For this reason, law enforcement officials should practice caution when investigating crime scenes and should rely on experienced forensic investigators to properly collect samples and other vital pieces of evidence from the scene. In the case of fluid samples, contamination can easily occur and damage the overall case for the prosecution, so they must be collected and stored in very secure conditions.

During criminal trials, documents and important paperwork are often submitted as evidence on both sides. Documents that are forged, altered, or otherwise changed to persuade the judge or jury of a point are considered to be falsified evidence. It is illegal to tamper with evidence in a criminal case, and if a document is found to be false, the judge can disallow it to be presented in court.

See also  What is a Securities Class Action Lawsuit?

Incorrect or false statements by witnesses also can be considered to be falsified evidence. Trials often rely on eyewitness or character witness testimony for judgment, and false statements can be very harmful to the overall decision. There are severe penalties for proving false testimony, including perjury charges and other legal action.

Tainted samples or other forensic evidence that has been planted or tampered with may be thrown out of court and can result in a mistrial or dismissal of the case. For this reason, the prosecution and the defense must be careful to present evidence that is unquestionable as far as it’s authenticity and validity. If you would like to know more about falsified evidence and criminal trials, visit the website of the Appleton criminal attorneys of Kohler, Hart & Priebe.