Aggravated Assault – What is It? 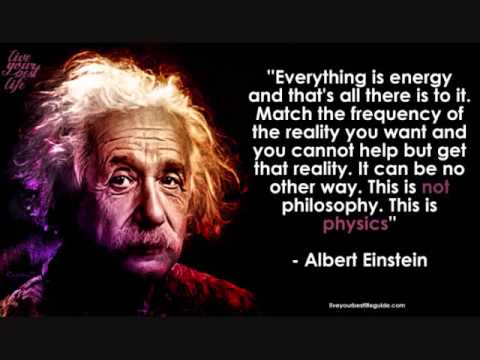 Although there have been a decrease in the numbers, violent crimes still prove to be one of the major problems haunting the general population here in the US. Violent crimes include battery, assault, mayhem, false imprisonment, kidnapping, homicide, murder, rape, robbery and extortion, burglary, arson, and manslaughter, among others. Of all these crimes, aggravated assault is said to be the most common.

Aggravated assault, also known as felonious assault, is a modified form of ordinary assault. The difference between the two lies in how much resulting injury is involved. The application of force against another person that does not result in any bodily harm is considered to be an ordinary assault. For it to be considered an aggravated assault, the injury should be one which maims or disfigures the aggrieved party or endangers his or her life regardless of the use of a deadly weapon. Too many times, the only thing that sets murder and homicide different from aggravated assault is that the victim did not die.

Because of the simplicity and trifle nature of an ordinary assault, it rarely leads to jail time. This is in exact opposite of aggravated assault cases where the criminal has to serve several years of jail time depending on the nature and gravity of the assault.

In 2005, a total of more than 850,000 aggravated assault cases have been reported, a 1.8% increase in the total number of reported cases from the previous year. Twenty five percent of these cases involved the use of hands, fists and feet. On the other hand, 21% of the total cases involved the use of firearms and other deadly weapons. These statistics, however, already includes cases where only a threat was made. This is because, had the threat pushed through, it could result to an aggravated assault charge.

Country-wide, California ranks as the state with the most numbers of assault cases of this type. This is followed by Florida, Texas, and New York. On the other hand, Maine, Vermont and North Dakota have proven to have the lowest number of cases with no more than 800 cases each per year.

Penalties for this type of assault differ from one state to the next. However, penalties usually include jail time, electronic monitoring, loss of the rights to own or possess firearms and weapons, mandatory anger management classes, restitution, and fines and court costs. In the state of Arizona, for example, probation usually lasts for nine years with fines of up to US$ 250.00. On the other hand, the state of Wisconsin fines aggravated assault criminals to as much as US$ 100,000.00 with jail time of up to 25 years. The Judge can also order counseling as well as community service as part of the sentence.