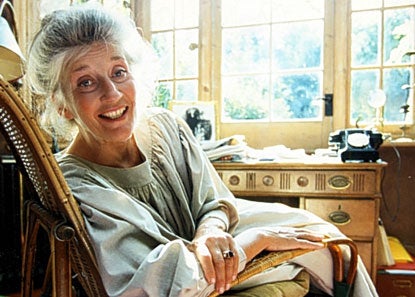 Every year almost 50,000 carjacking crimes occur throughout the United States. These crimes are considered to be some of the most heinous outside of homicide. This is due to the fact that this offense is a very personal crime that involves direct intimidation and often violent coercion. So what are the laws surrounding this crime and what implication do they hold for those accused of committing this offense?

In the United States the laws concerning this offense vary from state to state. However, they all generally hold to a common set of restrictions and regulations. These common laws include the following:

Aï¿½ Most states classify carjacking one of the most serious non-homicide offenses that can be committed by an individual.

Aï¿½ Depending on the severity of the offense it is possible to serve a life sentence in prison following a conviction.

Aï¿½ In many states it is considered a first degree felony.

Aï¿½ Typically it is punished with time in prison, fines, and probation.

Aï¿½ Because this is considered such a serious crime, juvenile individuals who are charged with it can face an adult trial. In some places, such as the state of Florida, a youth found guilty in an adult trial could face a lifetime prison sentence.

Carjacking is usually defined as an individual using force, threats or intimidation to steal a car directly from the owner of the vehicle. If you have been charged with this crime, it is important you seek the assistance of a legal professional who will fight for the protection of your rights and freedoms.