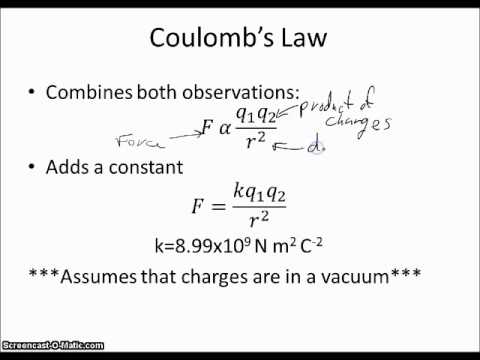 Tennessee, like most states, has what’s called an implied consent law. This law deems that any person who operates a motor vehicle in the state of Tennessee has given consent to a chemical test to determine the alcoholic or drug content of their blood. The test is given at the direction of a law enforcement officer, and the officer must have reasonable grounds to believe the person was driving while under the influence of an intoxicant or drug. Even though the law says “reasonable grounds,” a higher court in Tennessee has ruled that in order for the consequences of refusal to apply, the officer must find probable cause, not reasonable grounds, to believe a motorist has consumed intoxicants, and that a blood alcohol test will produce evidence of intoxication.

Prior to the test, then, there must be a belief that the driver was under the influence. This would include observations of slurred speech, bloodshot, watery eyes, or an odor of alcohol. Refusal to submit to the test will result in suspension of the driver’s license, and the driver must be advised of this prior to the test. For a first DUI offense in Tennessee, the length of suspension is usually one year.

Violation of the implied consent law is not a criminal offense, but rather a civil forfeiture. The only penalty is that the driver loses their license for one year (or longer, depending on circumstances or prior convictions). There is no jail time or fine. Thus a driver has the right to refuse to submit to the chemical test, but the right is not absolute. Even if the driver is acquitted of DUI, or the charge is dismissed or reduced, they will still be found in violation of implied consent and will have their license suspended. In this sense, refusal to submit is a matter of strict liability, which means that the state does not have to prove intent.

So what should you do if you find yourself stopped on suspicion of drunk driving and are asked to do a BAC test? Any criminal lawyer will tell you do not submit. You deprive the state of potentially damaging evidence against you. If you submit and it’s.08 or higher, that is per se evidence of intoxication and it makes the State’s job much easier to convict you (but it still might not be a slam dunk). But now you know that if you do not submit you will lose your license whatever the outcome of the case, and you’ll be informed of such by the officer. You’ll also be arrested on suspicion of DUI. The officer may tell you if you submit and pass the test (a reading under.08), you’ll be let go. Decisions, decisions. Generally I would advise not to submit, as a restricted license and a few hours in jail isn’t the worst thing that can happen to you, but it’s just a call that you’ll have to make if and when that time comes.