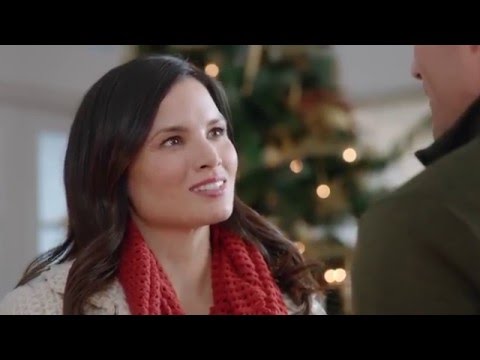 If the government or any law enforcement official wants to do that, he or she must have something called “probable cause.” After presenting the probable cause to a judge, the judge can then give them permission by giving them a search warrant to search and ultimately seize any evidence.

Probable cause refers to any facts of evidence that would make a reasonable person believe that a crime is being committed, has been committed, or is about to be committed. A lot of people don’t understand what actually constitutes as probable cause. Usually probable cause is broken down into four categories: observation, expertise, information, and circumstantial evidence.

Observation is the most common form of probable cause. This refers to any evidence that is obtained by law enforcement officials through their senses such as sight, smell or hearing. If a law enforcement official believes that there is an immediate threat, he can search and seize a person without the necessity of a search warrant. This has caused much controversy because some people feel it gives legal justification to racial profiling. If you feel that you were searched and seized without quality observation probable cause then call a criminal lawyer immediately to learn more about your rights. Any evidence found against you may be inadmissible in court.

Some officers are trained in special areas such as learning gang signs and symbols and identifying criminal burglary tools. This is considered Expertise probable cause. Witness testimony, victim testimony, and any information provided by informants are considered Information probable cause. Together, the types of probable cause are usually what are used to convince a judge for a search warrant against a suspect. Any evidence that is found is usually admissible in court because it is considered factual direct evidence against the suspect of the crime.

The last type of probable cause, Circumstantial Evidence, is different; it is used to do display the guilt of the suspect through reasoning when there is a lack of direct evidence against them. It usually occurs through combining different seeming unrelated acts that infer the suspect’s guilt. This includes things like the suspect’s behavior, withdrawing or depositing large amounts of money, or anything that seems suspicious. If law enforcement officials can convince a judge, they could get a search warrant to search and seize the suspect.

If you feel that you have been searched and seized without probable cause even if they law enforcement officials had a search warrant, contact a criminal defense lawyer immediately. Together you can examine the reasoning of the search warrant and determine whether any evidence found against you can be used in court.