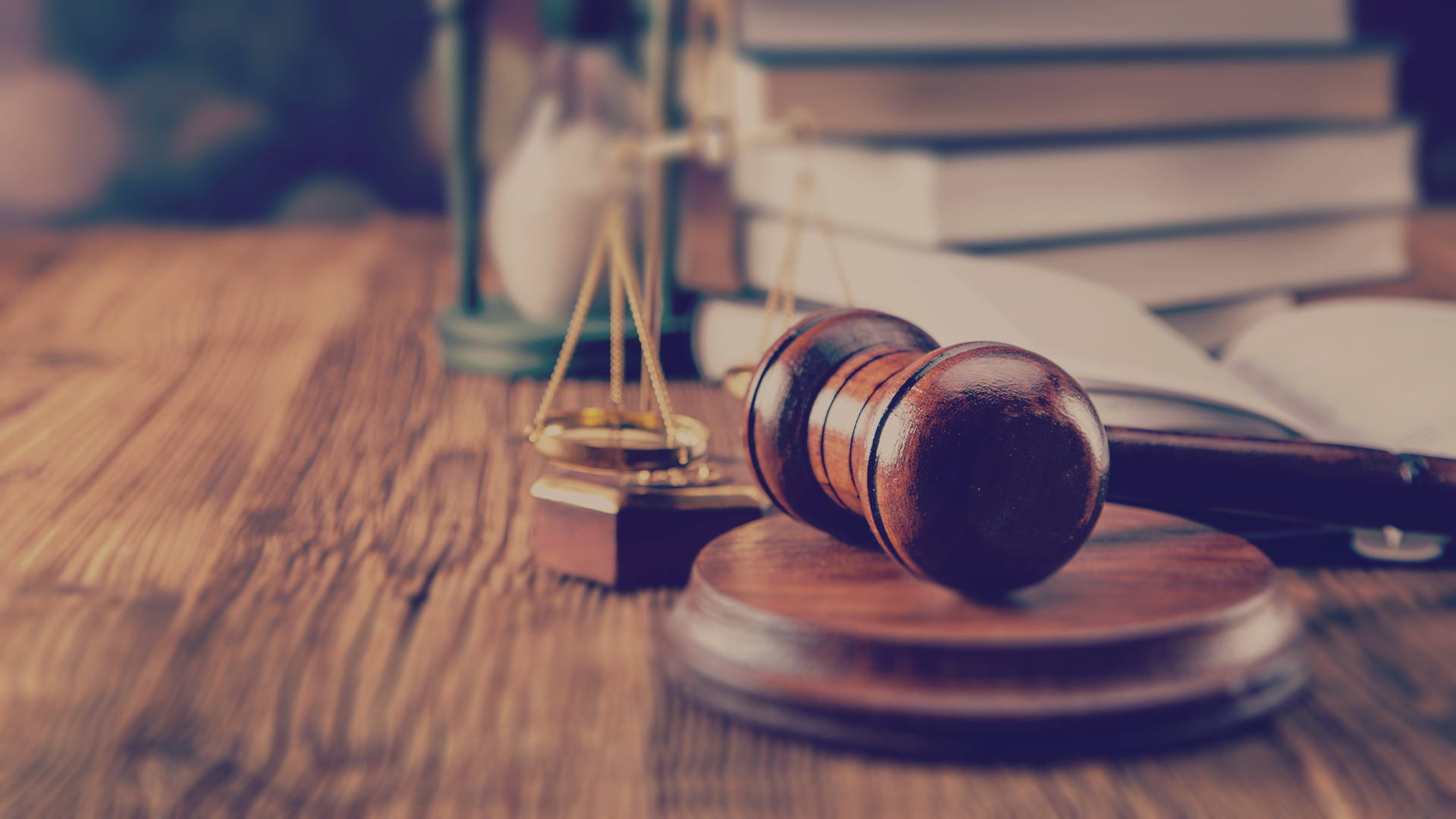 In some cases, getting a certified translation of documents is necessary. In situations such as applying for a visa via the Home Office or going through court proceedings, official documents issued abroad are required to be accurately interpreted by a registered linguist or a company to prove their authenticity.

Often, a person might be mistaken to believe that because they are able to speak the source and target languages fluently, they will be able to translate the documents themselves and provide them directly to the interested party, e.g. the Home Office.

Although in many cases this solution would indeed be most productive and budget friendly, legally speaking, a person cannot simply translate their own documents or certificates in order to then submit them to an official body.

In order for the translation of a document to be legally recognised, it must be fully certified by an authorized provider, either a translation company or a professional linguist, who are officially registered and consequently legally responsible for the accuracy of their work.

Working with a translation agency is perhaps the most popular choice amongst customers requiring officially certified translations.

To ensure that the agency is indeed able to legally translate and certify your documents, you should check that they are an official member of the ATC (Association of Translation Agencies) in the United Kingdom, or a similar body abroad.

Translation companies which are registered with such organisations are required to ensure that all of their translations are provided by registered linguists who specialise in the given field and are native speakers of the target language.

Because of this, they can legally translate and certify your documents, making them suitable for any official parties, such as courts of law.

Finding a linguist who is formally registered, and as a result, able to legally certify a translation similarly to a translation agency is a little more difficult, although not impossible.

There are official bodies for freelance linguists, such as the CIOL (Chartered institute of linguists), which guarantee that the registered linguist is a language professional able to accurately translate your documents.

In order to register with the CIOL, a translator must complete a complicated and demanding exam, which tests their linguistic abilities.

In order for your translated documents to be officially certified, certain criteria must be met. As stated on the official government website, the translation must be accompanied by a signed and stamped cover letter, which states:

This is essential, as without the cover letter and signature of an officially registered linguist or a translation agency, the documents won’t be recognised by the official bodies.

Unfortunately, there isn’t a standard template for the cover letter, which should come with your translated documents. Each professional linguist or translation agency might use their very own version, nonetheless, it is widely accepted that the letter should be along these lines:

“I, (Linguist’s full name), a member of the Institute of Translators & Interpreters, competent to translate from ……. into ……, hereby declare that the annexed translation in the ……… language of ………., and executed by me is, to the best of my professional knowledge and belief, a true and faithful translation of the ………original.”

Translation companies can also self-certify translations on behalf of their translators, again stating their credentials, for instance:

See also  5 Things to Look for in a Divorce Lawyer

“(Company), a member of the Association of Translation Companies (ATC), declares that the annexed translation in the ………… language of …………… was executed by a professional translator competent to translate from …………… into …………, and is to the best of our professional knowledge and belief, a true and faithful rendering of the original document.”

As you can see, translating and certifying your documents isn’t as straightforward as you might initially think. It must be conducted by an officially registered professional who is able to legally authorize their work or a translation agency, which will be able to do that on their behalf. In the United Kingdom, working directly with such agency is perhaps the most popular choice, as it guarantees high accuracy, reliability and fast turnaround times. Additionally, translation companies are generally able to cover most languages whilst freelance linguists only work with 2 languages. As a result, it is much more difficult to find a registered freelance translator who covers your particular language pair and will be able to certify your documents than it is to find a reputable translation agency based near you.